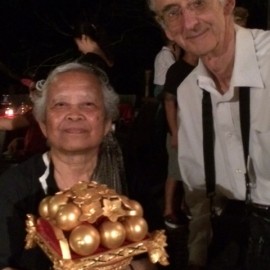 Sri Owen, a freelance food and cookery writer, a cookery teacher, and a food consultant, celebrated her 80th birthday on 31st March 2015 with a special fundraiser for PAWA and raised £1877.50.

In 2014, Sri raised £80 for PAWA by hosting a delicious “Indonesian food demonstration and lunch” at her home for 6 PAWA supporters. Sri and her husband Roger have been PAWA Friends since PAWA first launched and are real PAWA Champions!

Sri acted as a PAWA Champion again in 2016 on 7th August at the Indonesian Bazaar at Wisma Nusantara, when she kindly donated the sales of her book collection to PAWA, amounting to £114.

In 2017, Sri raised £200 for PAWA from a Sale of her extensive library of culinary books as well as some of her special china and artefacts. Although she has already donated lots of books to various food libraries, she was keen to find homes for the rest of her collection. Sri and fellow Guild of Food writers member, Silvija prepared a delicious lunch which was thoroughly enjoyed by all of us. Sri also raised £100 for the Guild’s charity, Magic Breakfast. 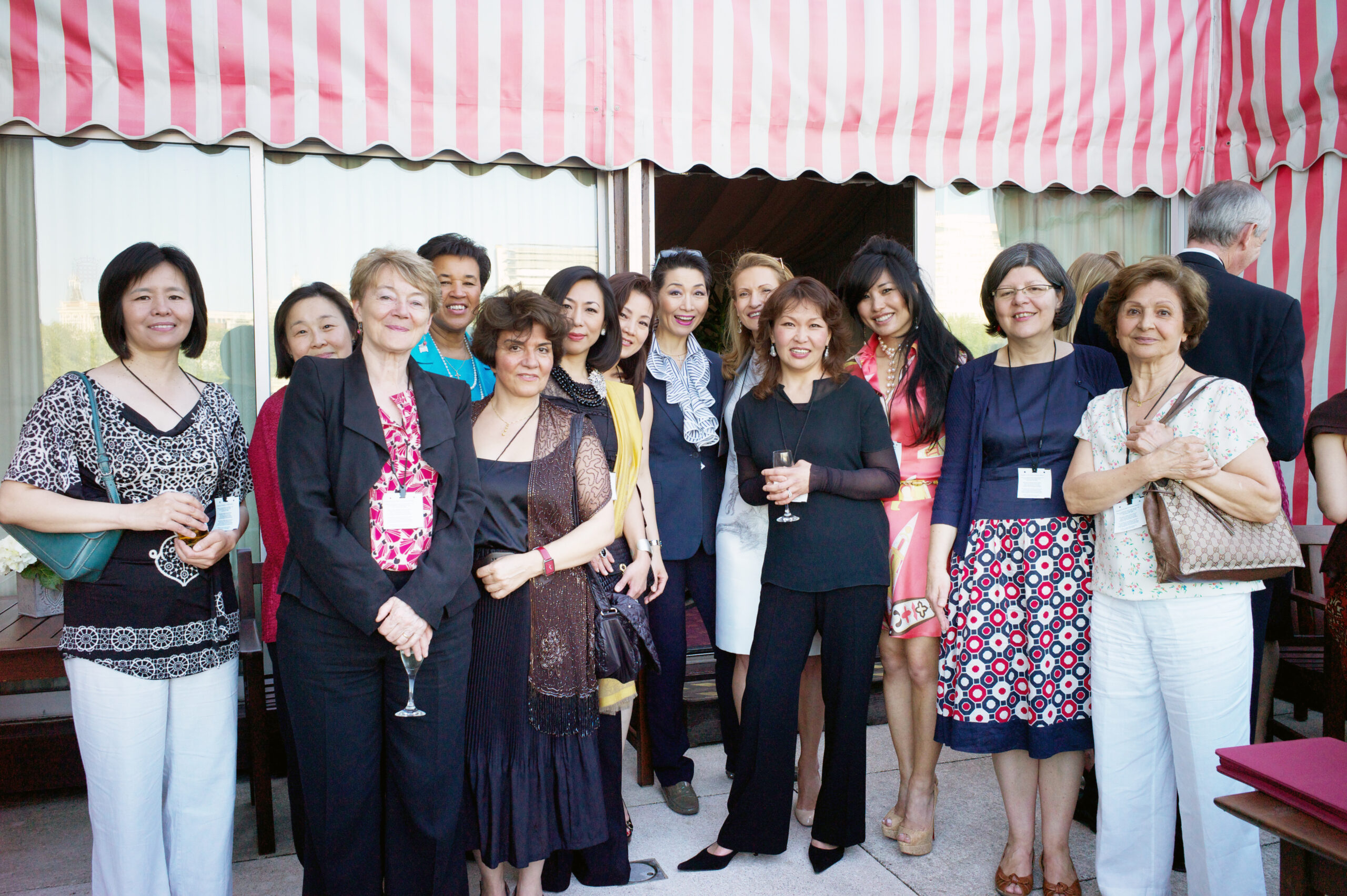 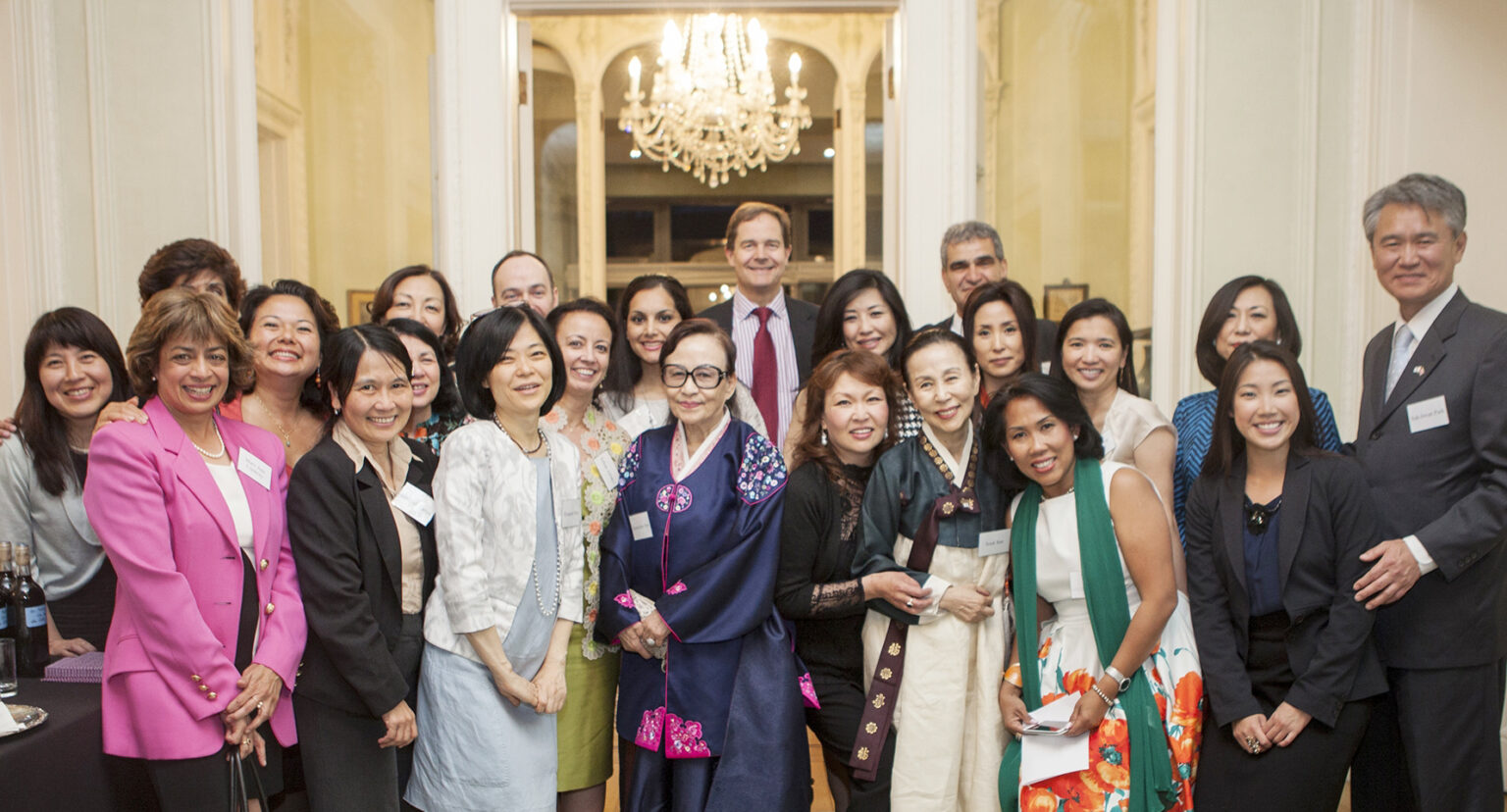 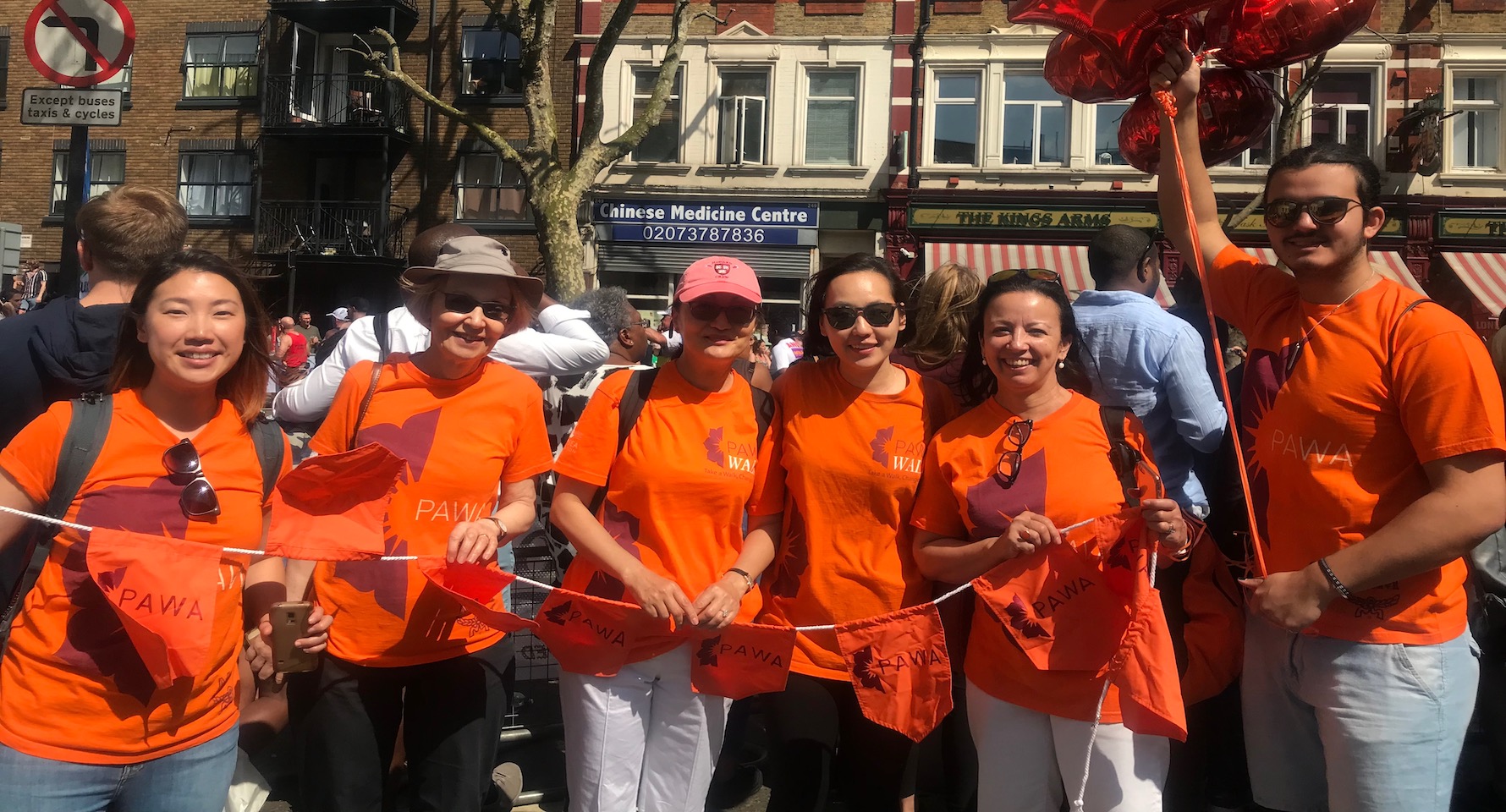